Written by
natalia.wojnakowska
Posted in
Tips
Comments
Leave a comment 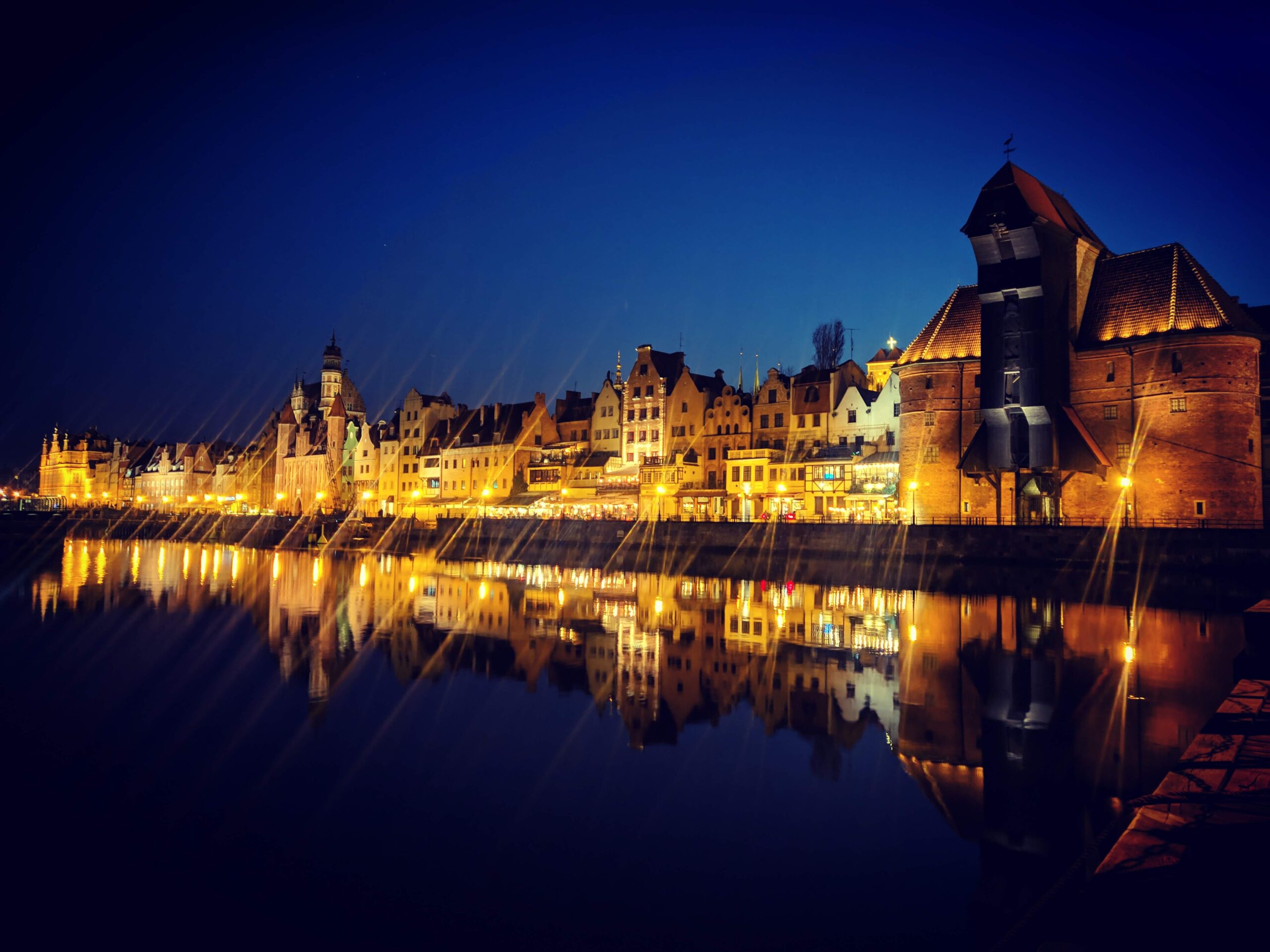 „Why and how should you learn Polish?”

Come on, the reason to learn ANY language is to broaden our horizons, challenge our brains and talk to people representing different cultures. So let’s rephrase the questions thus: if you decide to learn Polish, will you be able to use it? I believe the answer is… tak (yes), because there are many people to practice with! 38 million inhabitants of Poland (almost double the number for Netherlands and Belgium counted together) make us the fifth largest nation of the European Union. Add another 20 million Poles scattered all around the Globe. High chances of meeting one of us even in the grocery store around the corner!

IS POLISH SIMILAR TO SOME OTHER LANGUAGES?

Oczywiście [oh-chee-vish-tje] (of course)! Polish is an Indo-European language, hence a relative to English, German, Dutch, etc., and no relative to Hungarian, Arabic, or Chinese. The languages most similar to Polish are Czech and Slovak – with a bit of effort, we can understand our southern neighbors. However, their languages sound like children talk to us… and it’s exactly the same the other way round.
I see many Westerners taking up Russian if they want to learn a Slavic language. Unfortunately, Russian is quite different than Polish. It doesn’t even use the same method of writing. Polish is written with Latin alphabet (with a few tiny additions), which makes it a lot easier to learn than Russian with its own Cyrillic script.

DON’T YOU HAVE TOO MANY CONSONANTS IN POLISH?

Okay, sometimes it seems so. For example, chrząszcz may look quite terrifying indeed. But what if I tell you that these nine letters form only five sounds? Think of such examples as “sh”, “ch”, and “ph” in English or “tsch” in German. The latter is really extreme, as it uses four letters for a single sound! Even if chrząszcz [khshonshch] is still pretty tough to pronounce (even for us natives!), you won’t have to say it too often – it means… a beetle.

HOW COMPLICATED IS READING POLISH?

It’s not complicated at all! Some words (like the poor chrząszcz) may challenge your tongue, but they won’t challenge your brain. At least once you have learned the sound each letter stands for. Unlike English, whose pronunciation is anything but logical and coherent, in Polish the letters never abandon their fixed pronunciation. They show the same loyalty and persistence as the Polish people did during 123 years of non-independence (1795-1918). Despite all the hardships, the language and culture was never forgotten, which makes it even more interesting to explore.

Do you feel like learning Polish now? I hope your answer is tak!