Written by
nathalieezendam
Posted in
Tips
Comments
Leave a comment 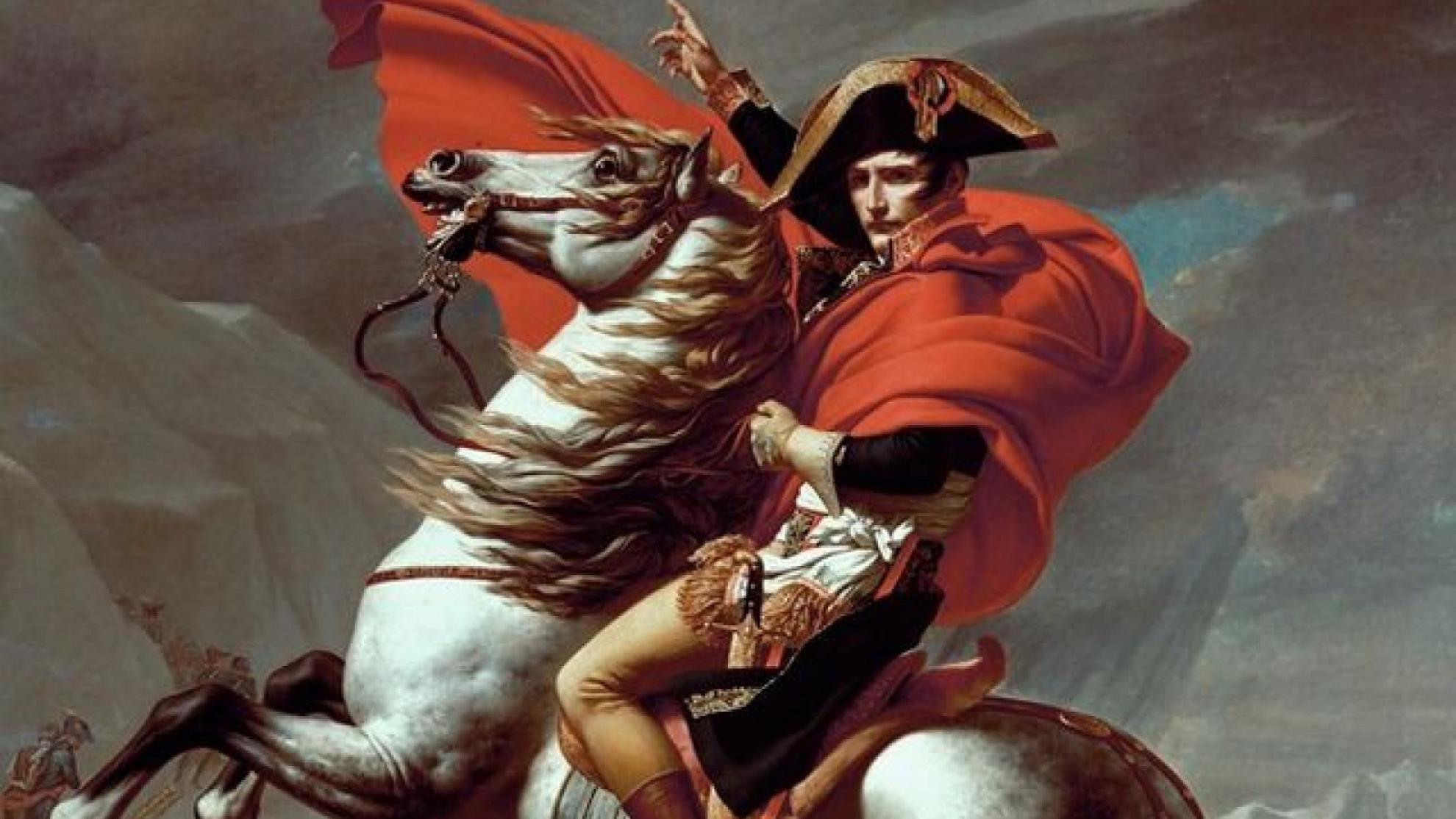 It all started with ‘the little corporal’ Napoleon Bonaparte, who annexed The Netherlands to the French kingdom. From the late Middle Ages the French language was spoken by the Dutch elite. From 1810 until 1813 The Netherlands belonged to France and French was, in addition to Dutch, the official language of The Netherlands. This can also be seen on the Dutch coat of arms  ‘Je maintiendrai!’ meaning ‘I will maintain!’

A DUTCH STEW OR QUICHE LORRAINE?

This is one of the reasons why we have adopted so many French words. And most likely why the Dutch are complete Francophiles. They adore the wines from Bordeaux and Bourgogne, the French cuisine and the summerhouses with a view onto the vineyards. Growing up in Amsterdam, you’d probably expect dishes like ‘stamppot’ on the menu at home(a typical Dutch stew, with mashed potatoes and kale, endive or carrots) but in my mum’s kitchen, French dishes dominated. ‘Quiche Lorraine’, ‘coq au vin’, ‘clafoutis’, French onion soup and escargots (snails). I was familiar with, and have enjoyed these dishes, since early childhood.

ENGLISH IS GOOD FOR CATCHY SLOGANS

The Dutch language contains seventy five percent borrowed words. Even so, it’s not just French that dominates. Through the ages the Dutch language adopted Latin, Greek and German words. After 1945 there was an explosion of English words and the anglicization became the norm. Notice the amount of English words being used in Dutch advertisements. English is good for catchy slogans. ‘Bottomline, commitment, core competence’ are just a few examples of many words that are common in Dutch business jargon.

Anglicization and Frenchification also occurred under the influence of the music world, film and literature. In The Netherlands the dubbing of movies doesn’t exist, so appreciating English, American and French movies made it easier to get a taste of these languages. I remember looking forward to watching Leonardo DiCaprio on tv in Barcelona, but then feeling betrayed by the strange voice uttering words of Spanish. Nothing beats the real thing!

CONQUER THE DUTCH LANGUAGE WITH FLOWENTLY

So, watching Dutch television, series and movies will definitely help to master the Dutch vocabulary. If you speak some  French, this will work to your advantage too. The same counts of course for your English vocabulary. Be aware of the snake in the grass though, it may be tempting to switch to English completely when the Dutch intend to be helpful by speaking English. Stick to the ‘Dutchified English’ when practicing Dutch. You will become more aware of the ‘Dutchified’ French and English words when you sign up for a customized, private language session with one of the Flowently tutors (https://flowently.com/search-tutor/), to conquer the genuine Dutch vocabulary. They’ll explain all grammar and vocabulary to you,  to help you master the Dutch language and encourage you to take part in Dutch social life in The Netherlands.